Whether you’ve been charged with simple assault or first-degree assault, you need an experienced Chesterfield County assault defense lawyer on your side. Contact the Cockrell Law Firm, P.C. today to learn more about how we can help you.

An assault conviction can affect a person for years, even if he or she was only charged with simple assault. This is why it is always best to proceed with a knowledgeable Chesterfield criminal defense lawyer who has significant experience handling assault charges in South Carolina.

A person will face simple assault charges if they are accused of attacking someone without causing serious bodily injury and without the use of a weapon. If you are found guilty of simple assault, which is a misdemeanor, you may face a $500 fine and a potential 30-day jail sentence.

On the other hand, if you are accused of attacking a person and causing them to sustain moderate bodily injury, or the attack otherwise could have caused moderate bodily injury, you will face a second-degree assault charge, which can warrant a potential $2,500 fine and a three-year period of incarceration. You should also note that the unwanted touching of another person’s private parts can also warrant second-degree assault charges.

Fortunately for many who are accused of an act of assault, depending on the circumstances surrounding their case, there may be certain defenses available. For example, our firm may work to prove that you were either acting in self-defense or the defense of another. In other cases, we can prove that the assault charge was the result of a simple misunderstanding. The bottom line, however, is that if you are charged with assault, you can’t proceed without a competent Chesterfield County assault defense lawyer on your side.

Anyone facing assault charges in South Carolina needs an experienced attorney who will fight, tooth-and-nail, to protect their rights. Contact the Cockrell Law Firm, P.C. today to schedule your free initial consultation with our aggressive legal team. 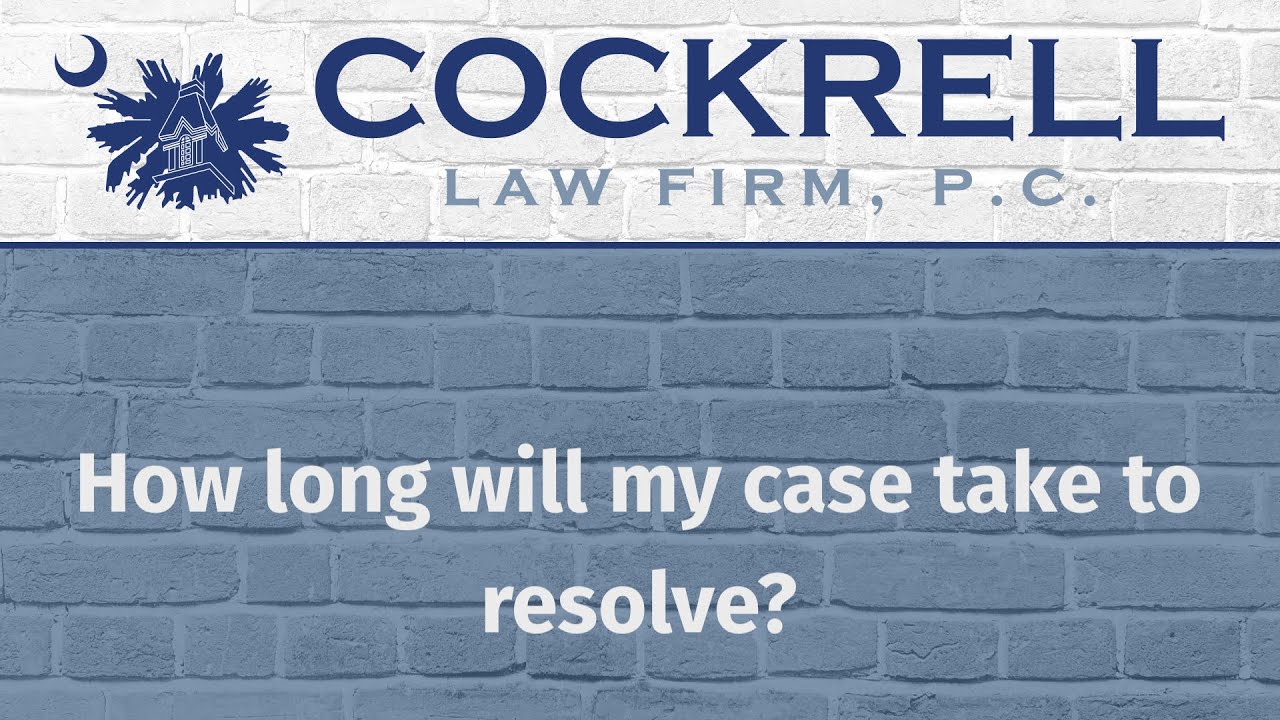 
What to Know About Annulment in the State of South Carolina

Although difficult to prove, there are a few bases for annulment in the state of South Carolina that can support your case. With this,…


What You Should Know About 18-Wheeler Accidents in South Carolina

If you or a loved one were injured by an 18-wheeler, please read on, then contact an experienced Chesterfield County auto accident lawyer to…