A domestic violence accusation can tear a family apart and ruin the accused person’s life forever, which is why if you are facing such charges, you need a Chesterfield County domestic violence defense lawyer in your corner. Contact the Cockrell Law Firm, P.C. today to learn more about how we can assist you.

Should I Hire a Chesterfield County Domestic Violence Defense Lawyer?

No one should face charges of domestic violence on their own. The state of South Carolina seeks to harshly punish all those accused of domestic violence, and they will do so if you don’t retain competent legal representation. You need a knowledgeable Chesterfield criminal defense lawyer on your side.

What Happens if Someone Calls About an Act of Domestic Violence?

When someone calls the police and tells them a household member has committed an act of domestic violence against them, the officer can arrest the individual either with or without a warrant, as long as the officer has probable cause to believe the act occurred. If the officer sees the alleged victim has bruising or another injury, he or she is required to arrest the accused individual.

You should also note that a domestic violence conviction will result in you having a restraining order placed against you, and you may have to complete a batterer’s treatment program (if this is your first offense). You should note that if you violate the terms of a restraining order, you risk additional jail time and high fines. Additionally, if you are convicted of an act of domestic violence of a high and aggravated nature, you can face up to 10 years of incarceration.

Domestic violence charges are taken very seriously in South Carolina, and if you’re facing them, you can rely on a Chesterfield County domestic violence defense lawyer here at the Cockrell Law Firm, P.C. to fight for you. Contact us today so we can get started. 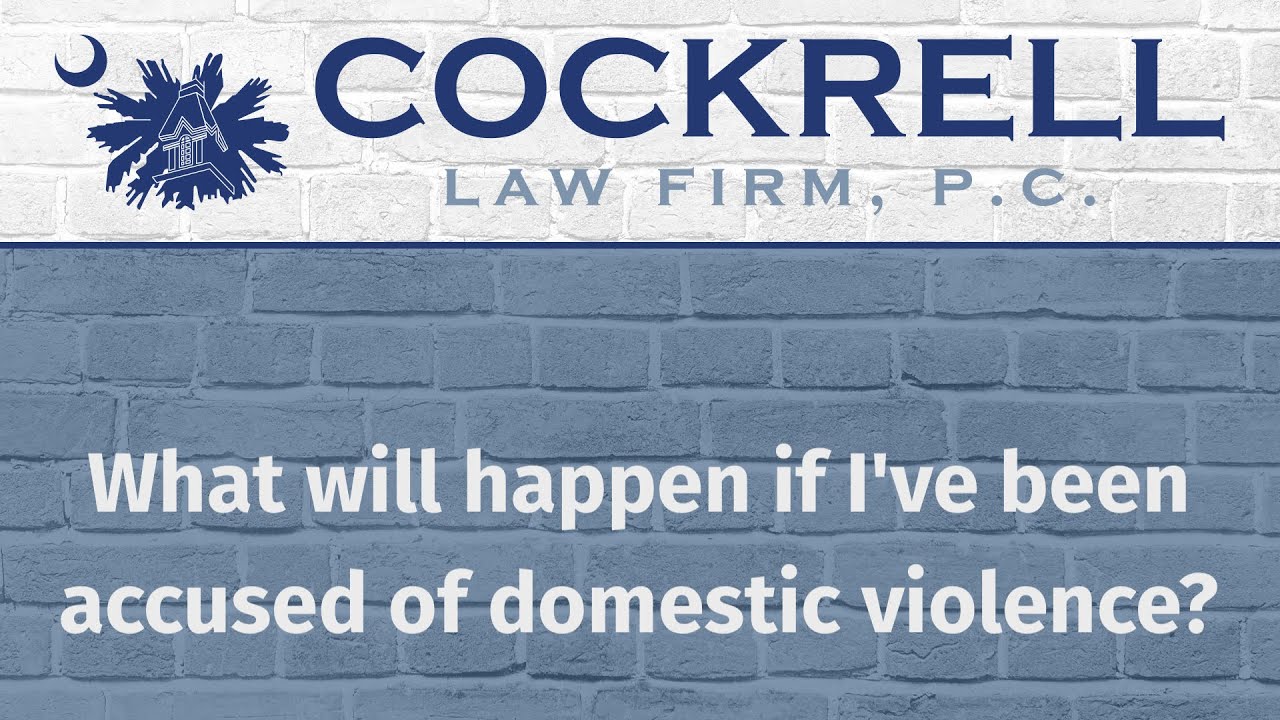 How Will Posting on Social Media Hurt My Personal Injury Claim?

What You Should Know About 18-Wheeler Accidents in South Carolina

In this blog, you will learn the different types of 18-wheeler accidents that take place in the state of South Carolina, how…