The state of South Carolina treats those accused of sex crimes very harshly, which is why you need a Chesterfield County sex crimes lawyer to come to your defense. Contact the Cockrell Law Firm, P.C. today to learn more about the penalties for sex crimes and how our firm can work to help you avoid them.

If you are facing assault & battery charges of any degree in South Carolina, you can expect to face a wide array of penalties that will most likely change your life forever. This is why you simply cannot afford to proceed without an aggressive Chesterfield criminal defense lawyer on your side.

Though there are varying degrees of sexual assault & battery charges in South Carolina, the essential definition of “sexual assault & battery” is when someone forces another person into unwanted sexual conduct. If the assault causes serious injury or involves penetration, upon conviction, the offender can expect to face even harsher penalties.

Rather obviously, crimes of a sexual nature can permanently destroy a person’s life, as even after a prison sentence, someone who’s been convicted of sexual assault will develop a criminal record, which can significantly impact their ability to get certain jobs, secure certain loans, and live in certain places or areas. Do not face these charges alone. Our firm can help.

If you’ve been charged with a sex crime, the time to act is now. You need a competent Chesterfield County sex crimes lawyer on your side who can fight your charges, every step of the way. Contact the Cockrell Law Firm, P.C. today to schedule your free initial consultation with our legal team. 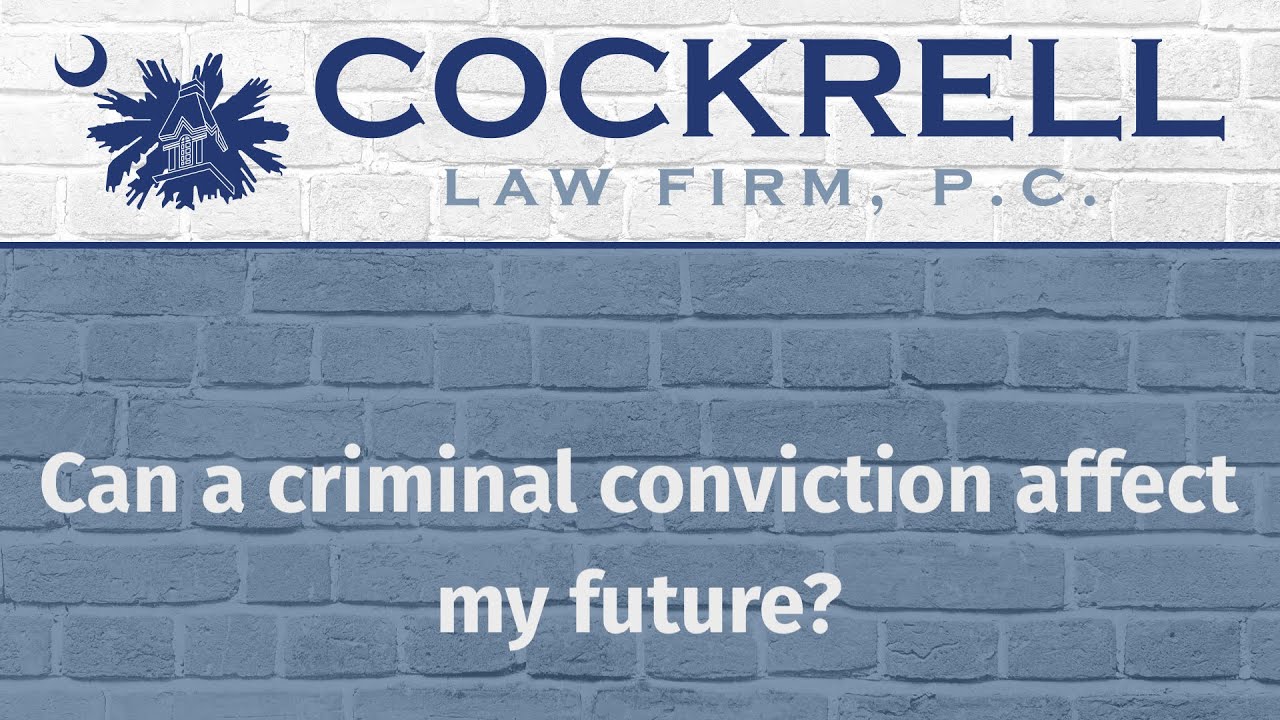 How to Practice Swimming Pool Safety this Summer

Read on to learn swimming pool safety tips and how a Chesterfield County premises liability lawyer can help you in retaining compensation.

What Are the Penalties for Larceny in South Carolina?