Violent crimes are often considered the most heinous, both by the general public and in the eyes of the law, which is why if you’ve been charged with a violent crime of any sort, you need a competent Chesterfield County violent crime lawyer on your side. Contact the Cockrell Law Firm, P.C. today.

Do I Need a Chesterfield County Violent Crime Lawyer?

Though the circumstances may seem grim if you’ve been accused of committing a violent crime of any sort, with the proper legal counsel, you still have a shot at freedom. This is why it is so important that anyone facing such charges is equipped with an experienced Chesterfield criminal defense lawyer who can fight for their rights, every step of the way.

Some examples of violent crimes that are typically regarded as Class B felonies in South Carolina are as follows:

That being said, if you are convicted of a Class B felony in South Carolina, you can face up to 25 years of incarceration.

The penalties for Class C-Class F felonies in South Carolina are as follows:

No one should have to face these potential consequences on their own. You can rely on a Chesterfield County violent crime lawyer here at our firm to fight for you.

If you’re in legal trouble, we’re here to help. Contact the Cockrell Law Firm, P.C. today to schedule your free initial consultation with our firm. We are prepared to listen to your story, analyze your case, and challenge any allegations made against you to the best of our ability. 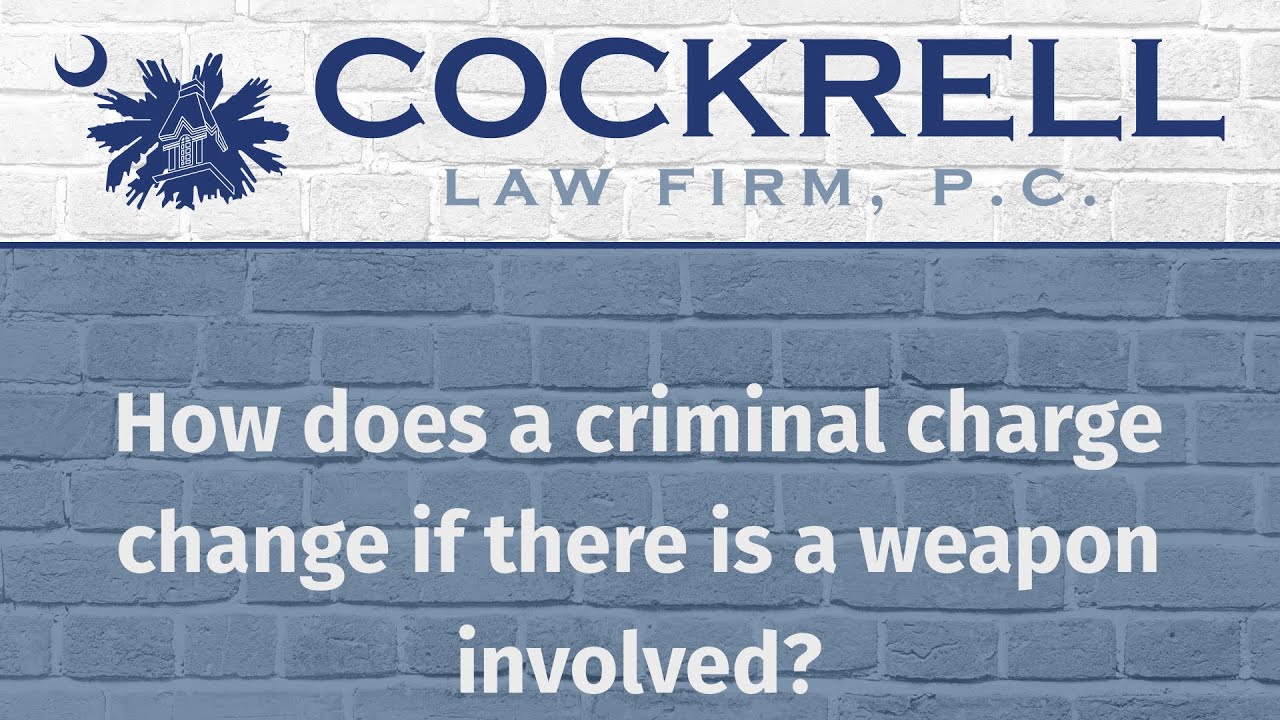 Given their convenience and ubiquity, we rarely if ever consider how dangerous parking lots can be. Parking lot accidents can leave you…

What Happens if I Am Involved in a Bicycle Accident in South Carolina?